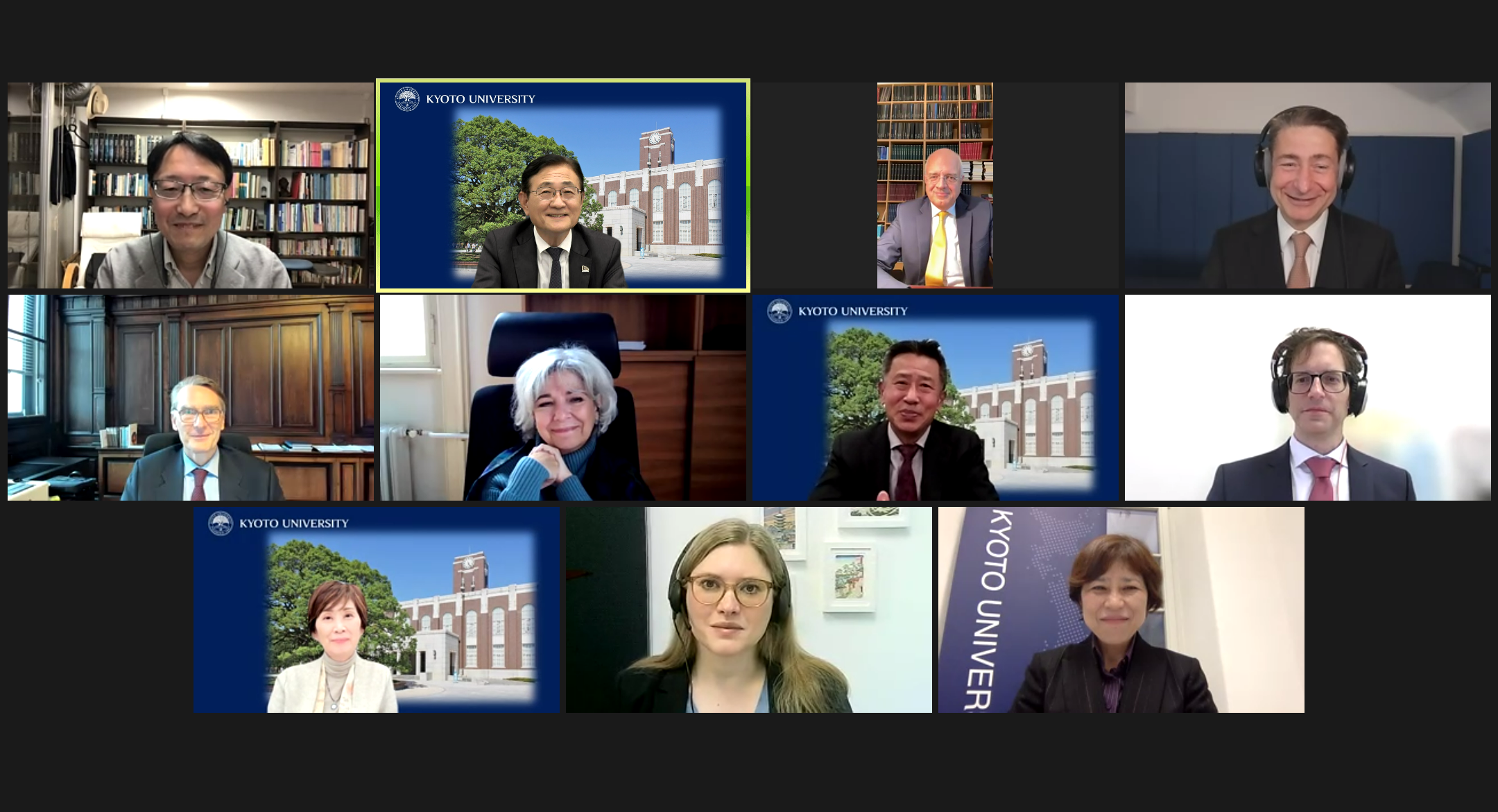 A ceremony to celebrate the third anniversary of Kyoto University's strategic partnership with the University of Vienna was held online on 8 November 2022. The participants from Kyoto University were President Nagahiro Minato, Executive Vice-President Kyoko Inagaki, Vice-President Yasuyuki Kono, and Associate Professor Takeshi Nishimura of the Center for the Evolutionary Origins of Human Behavior. The event was held to commemorate the renewal in October 2022 of the Strategic Partnership Agreement concluded between the two universities in 2019, and it was attended by the presidents, vice-presidents, and relevant faculty members of both institutions. Researchers from both universities gave presentations and discussed their collaborative activities through the partnership so far, as well as their plans of the future.

The event provided executive staff and researchers from both institutions with an opportunity to review the exchange activities conducted through the partnership so far, and discuss plans and prospects for the future. 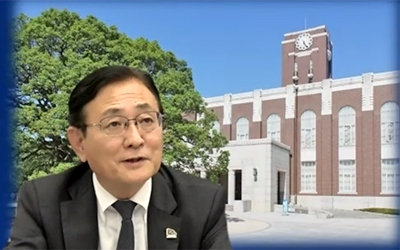 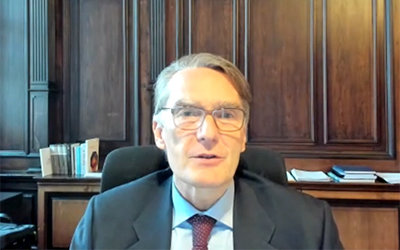 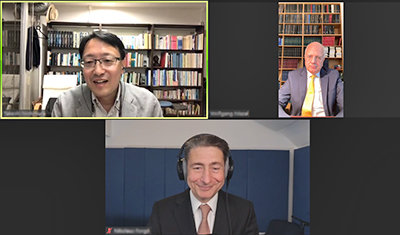