About 140 participants gathered to attend the fair. The overview of studying in Japan, and the scholarship programs of the Japanese government were explained.

After the seminar, participaing universities from Japan, Office of Counsul of Japan in Cape Town, Japan Society for the Promotion of Science (JSPS) and Ashinaga Uganda provided brief study consultation. In addition, 20 participating universities/institution's brochures were displayed and distributed. 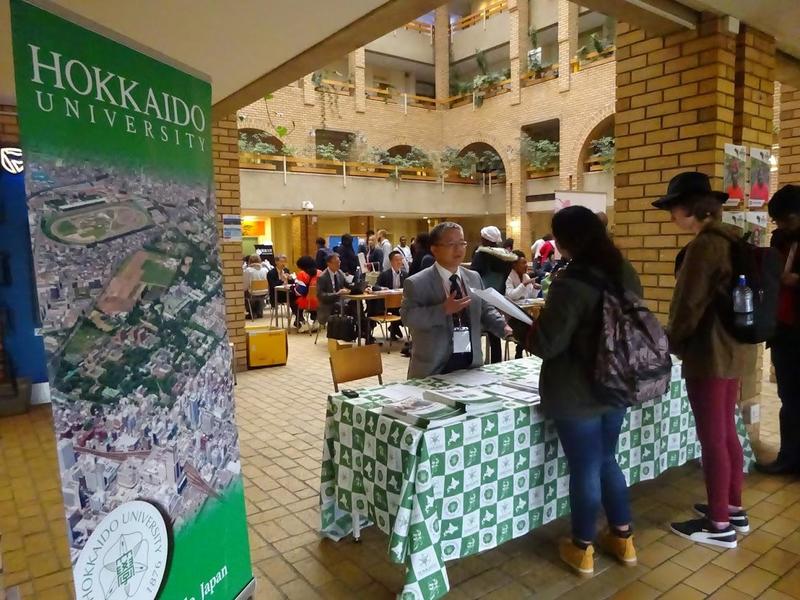 Participants from Japan also visited Bishops Diocesan College, one of the high ranked high schools in the city of Cape Town, and were able to provide information on studying in Japan to a teacher in charge of career guidance.

Prior to the fair, on 17th (Monday), academic exchange workshop was held inviting professors and reseachers from 4 universities in the Western Cape. The National Research Foundation (NRF) of South Africa, JSPS Nairobi Research Station, Japan International Cooperation Agency (JICA) South Africa Office and Office of Consul of Japan in Cape Town introduced the outline of their research support programs and presented the achievements and future prospects of science and technology cooperation between the two countries. Subsequently, all participants from Japan introduced some more details of their research. According to mutual interests, 66 participants from both countries exchanged their opinion toward future academic collaboration. 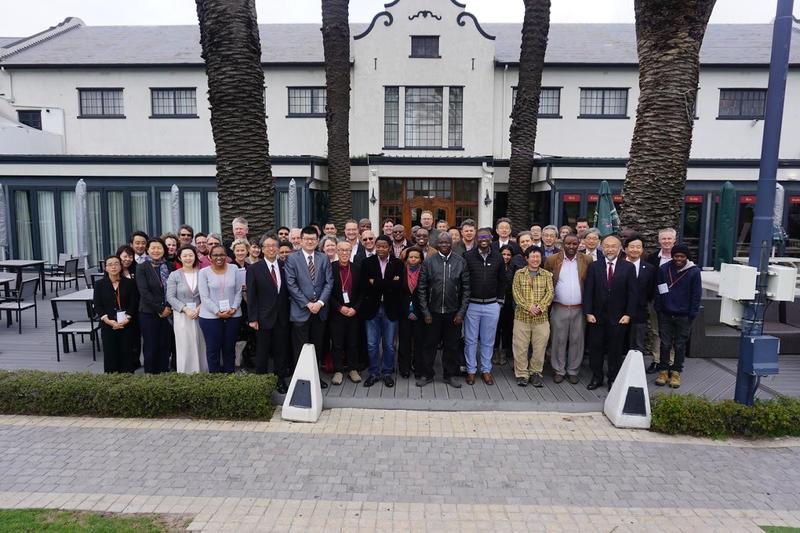 Hokkaido University Africa Office in Lusaka will continue to promote academic and student exchange between Japan and sub-Saharan Africa in collaboration with universities, educational institutions, governments and private organizations.

The next "Academic and Student Exchange Fair" will be held at Makerere University (Kampala City, the Republic of Uganda) on 6th (Wed.) - 7th (Thu.) February 2019.