Professor Giuseppe Pezzotti, Knight of the Order of the Star of Italy

Vice President Prof. Giuseppe Pezzotti (faculty of materials science and engineering) was decorated with the title of Cavaliere (Knight) of the Order of the Star of Italy, in recognition of his research achievements and his long-standing efforts in promoting and deepening academic exchange between Italy and Japan. The conferment ceremony was held on Tuesday, September 7, 2021, at the Warakuan on the Matsugasaki Campus.

His Excellency Giorgio Starace, Ambassador of Italy to Japan, presented the reasons for the award and congratulated Prof. Pezzotti, handing him the certificate signed by the President of the Italian Republic and the Minister of Foreign Affairs and International Cooperation of Italy, and the medal of honor. Prof. Pezzotti then expressed his delight at receiving the award and his gratitude to his family, laboratory, and the university. President Morisako congratulated Prof. Pezzotti and praised him for his achievements over the years. Although the number of participants was limited due to COVID-19, the ceremony was held in the presence of the Consul General of Italy in Osaka, Mr. Marco Prencipe, as well as members of KIT's Board of Trustees, Italian researchers and others, filling the venue with a warm applause.

The Order of the Star of Italy (Ordine della Stella d'Italia) is awarded by the President of the Italian Republic to Italians and foreigners who have made particular contributions to the promotion of friendly relations and co-operation between Italy and other countries and to the development of relations with Italy. 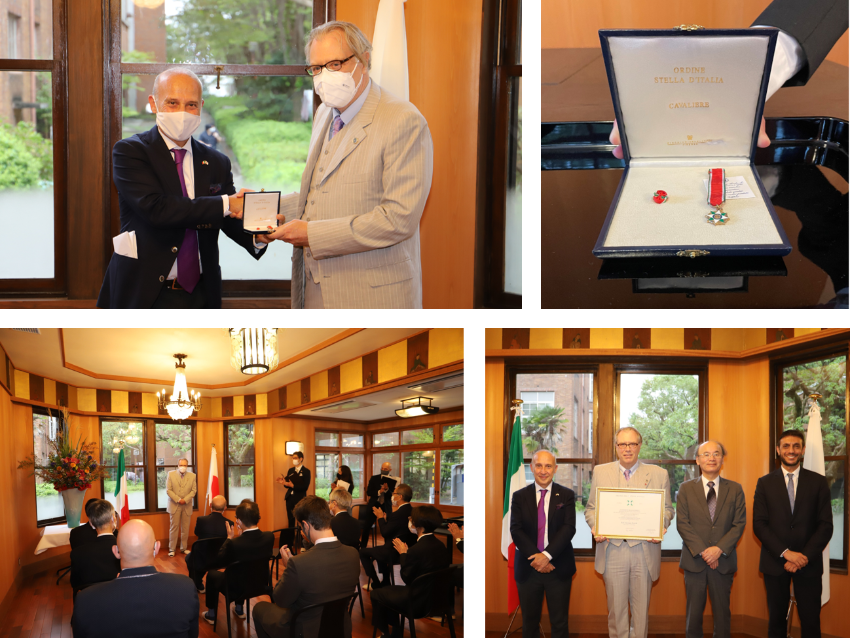 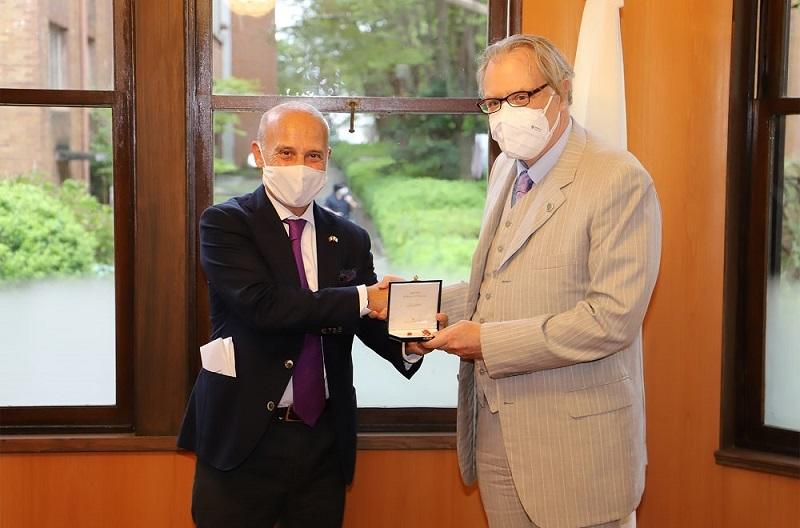 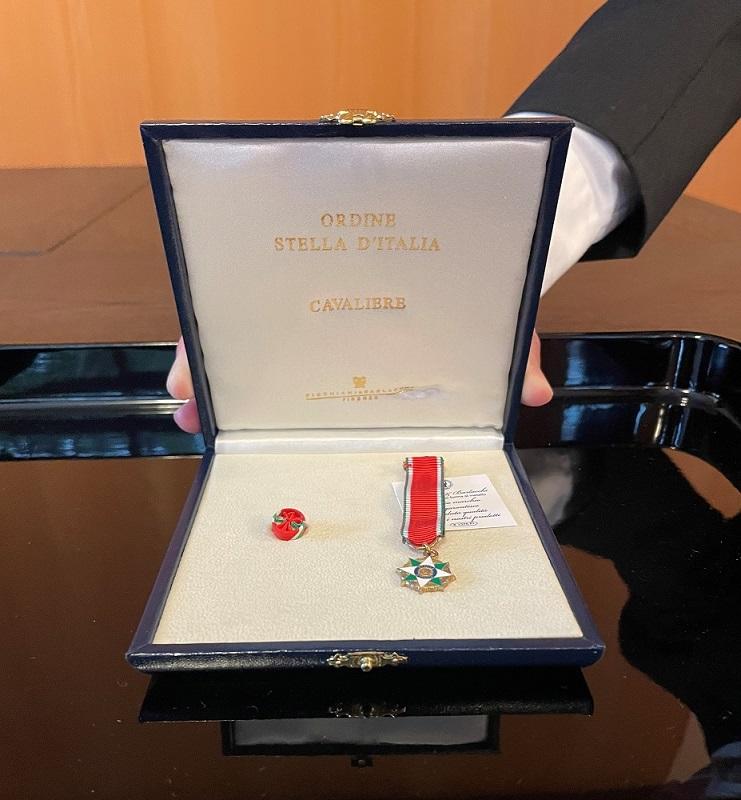 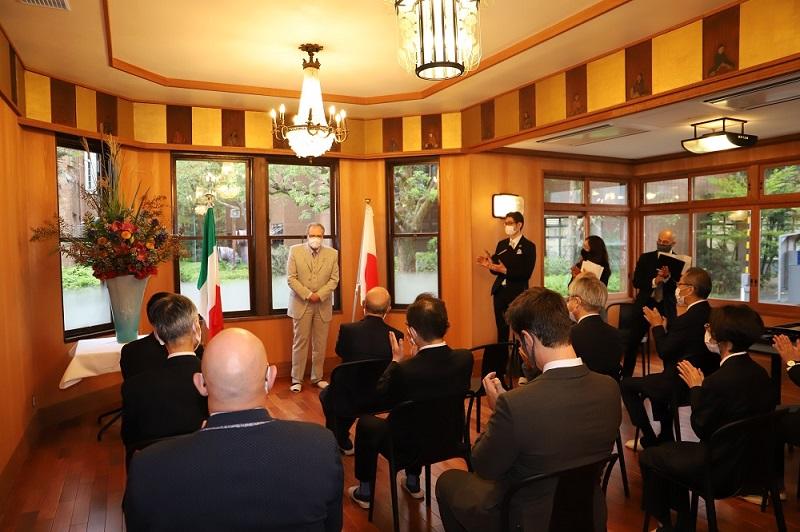 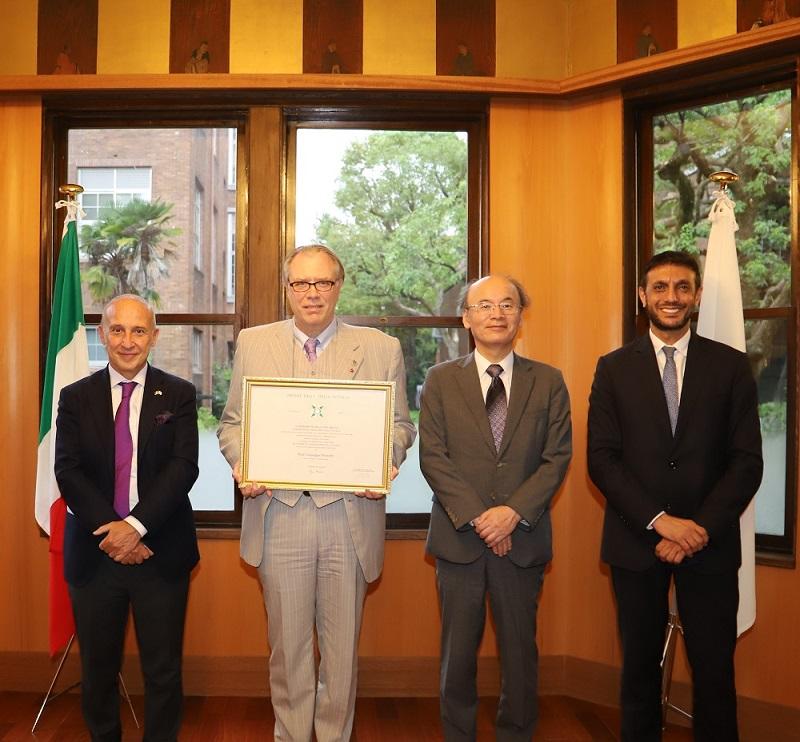