The event ended a great success welcoming about 260 participants, including president and researchers of AIST, corporate officials in and outside the city, and researchers in fermentation technology.
As hosting members, Mr. Tatsunobu Isoda (Mayor of Nagaoka city), Dr. Ryoji Chubachi (President of AIST) and Dr. Nobuhiko Azuma (President of NUT) gave greetings first. Then Dr. Tomohiro Fujita (founder and CEO of CHITOSE GROUP), who is an expert in the "Biostrategy" of the Cabinet Secretariat, gave a keynote speech.

It is an urgent call for action for all countries to promote sustainable development goals (SDGs) since the world is facing many global issues such as global warming and food crises. With that factors, lifestyles are shifting significantly to a non-petroleum society. As bioeconomy is becoming a global standard worldwide, it is expected to be developed into a large industry in the future.
Fermentation is a technology which was created to preserve food for a long period of time when there was no refrigerator. In that sense, fermentation overlaps with many SDGs themes. However, fermentation has not yet been elucidated in the latest sciences.

This symposium to be as a kick-off event, we will continue to strive for "Town of Fermentation Nagaoka." to create industries by utilizing fermentation and biotechnology aiming to revitalize local communities. 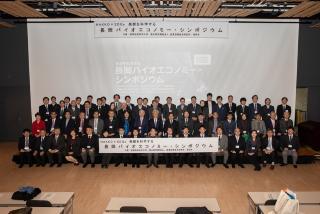 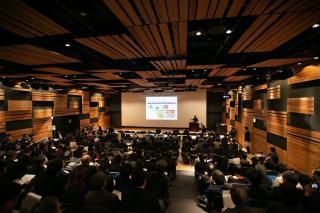 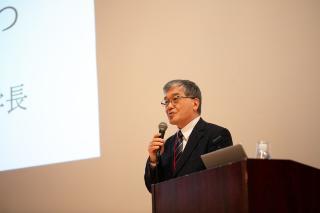 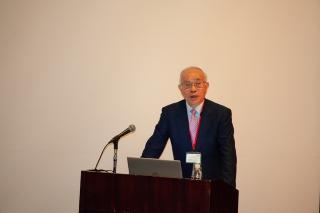 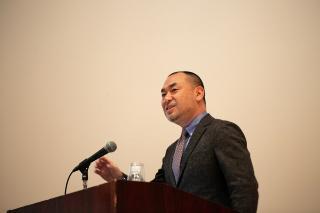 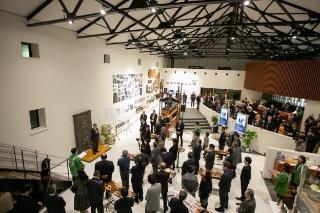 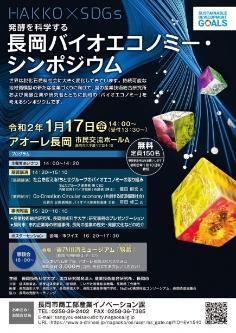