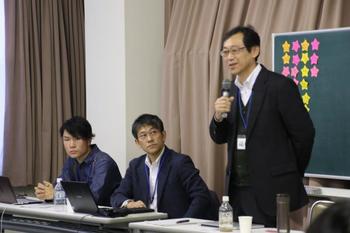 The second SDGs Science Café was held for high school students living in 10 municipalities (three cities, five towns and two villages) in Northern Okayama--known as Mimasaka-no-Kuni (Mimasaka Province) in ancient Japan--as part of the Okadai Mimasaka-no-Kuni Project under a comprehensive partnership agreement among Okayama University, the 10 municipalities, and the TSUYAMA Chamber of Commerce and Industry.

The event was attended by a total of about 50 people, including local high school students and local municipality and business officials. Its theme was "Work in 2030." Lectures and discussions were held based on one of the 17 SDGs--Goal 8: Decent Work and Economic Growth. 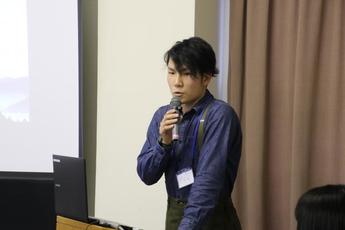 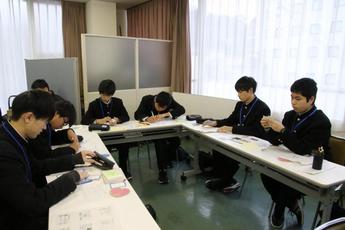 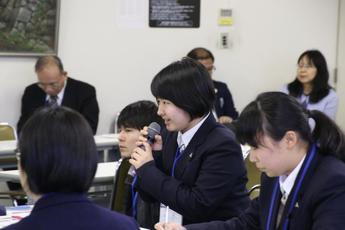