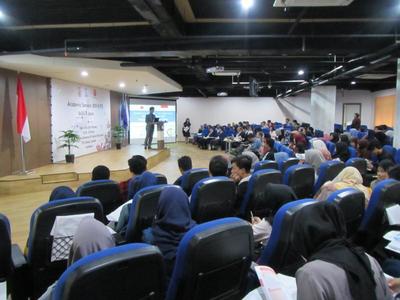 After the opening speech by Kazuki Takashima, Vice-President for International Affairs of Kumamoto University, faculty members of SixERS explained a wide range of research fields and provided individual consultation. This useful program was well attended by local university students, totaling approximately 300 people over the two days. The local students listened attentively to the reports of research projects delivered by the faulty members and asked questions enthusiastically. They all seemed to have a keen interest in studying in Japan.

In Indonesia, which has a population of over 200 million, it is estimated that an increasing number of people will come to study in Japan. Okayama University will promote this project that encourages local students to study in Japan by providing this seminar to convey the advantage of studying at universities in Japan, in collaboration with the SixERS and local universities. 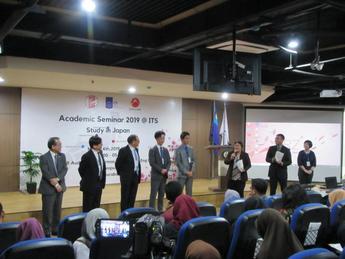 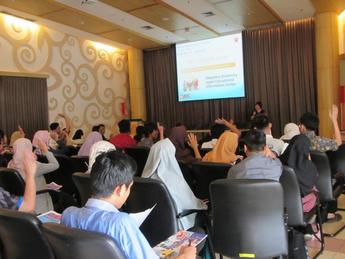 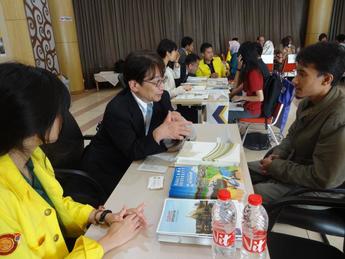