Vice President Yokoi, a UNESCO Chair Holder, send out a message as one of the world's visual icon communicators at 20th anniversary of the Earth Charter! 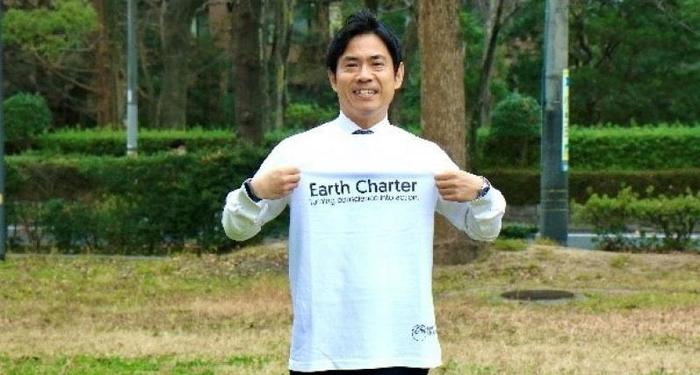 The Earth Charter International (ECI), located in the United Nations-mandated University for Peace (UPEACE) in San Jose, the capital of Costa Rica in Central America, has announced a new official logo and visual icon as the "Earth Charter" that clarifies the values and principles for welcoming a fair, peaceful, and sustainable global society in the 21st century marks the 20th anniversary of its founding this year. YOKOI Atsufumi, Vice President for Global Engagement Strategy and a UNESCO Chair Holder, was selected as one of the members who convey the new visual icon, and sends a message to the world from the official homepage of the Earth Charter International Headquarters.

President MAKINO Hirofumi and Vice President Yokoi, a UNESCO Chair Holder, visited UPEACE and ECI in last December and have reached a basic agreement to promote ESD for 2030 by integrating ESD and the Earth Charter. The 40th General Conference of the United Nations Educational, Scientific and Cultural Organization (UNESCO), held in November last year, adopted a resolution that reaffirmed the importance of the Earth Charter as an ethical framework for "Education for Sustainable Development (ESD): Towards achieving the SDGs (ESD for 2030)."

Based on the 20th anniversary of the Earth Charter and the new slogan "Turning Conscience to Action," As a research university that pursues sustainability and well-being, we will promote positive and concrete efforts in a whole institution's approach for a just, sustainable and peaceful world. 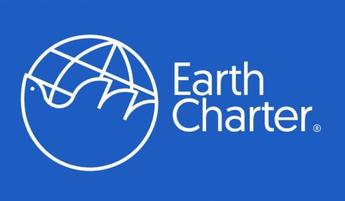 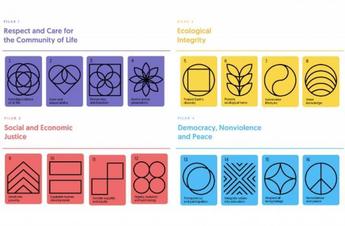 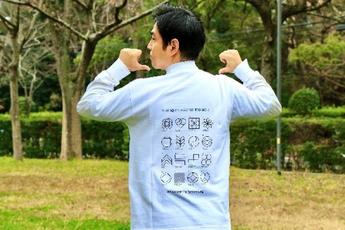