Where exactly does 'International Relations' begin? 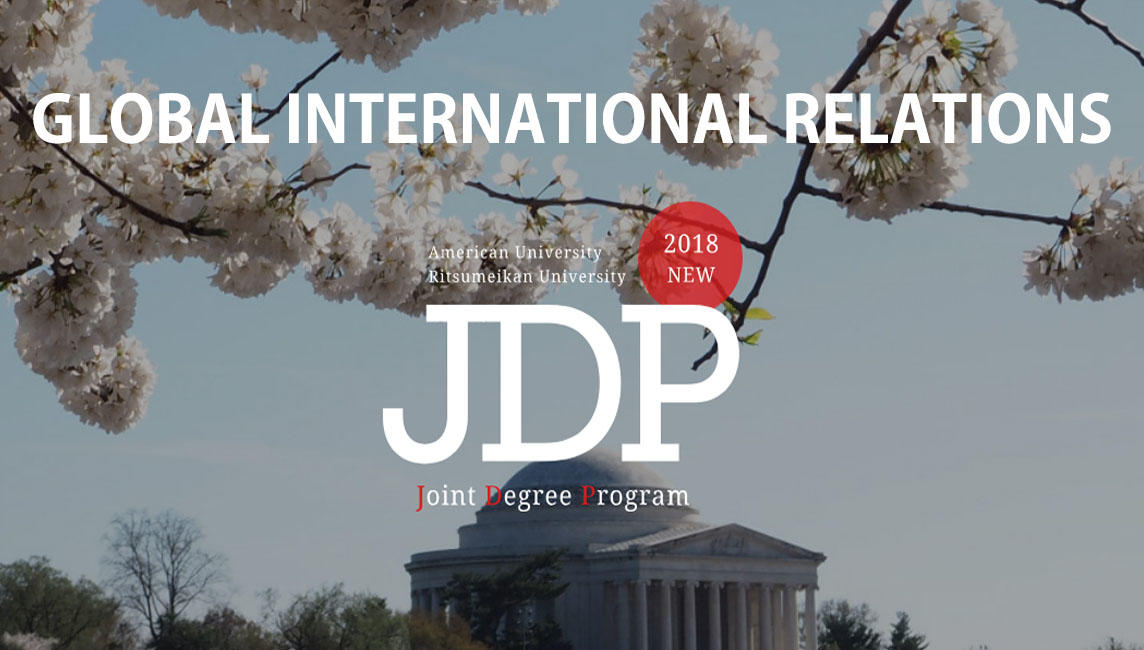 Where exactly does 'International Relations' begin?

In the form of a degree subject, or indeed in the form of an entire specialist department, 'International Relations' is now a firmly established, well-respected standard of the academic landscape. Yet, in comparison to 'mathematics', 'literature', 'law', 'philosophy', and even 'chemistry' and 'biology', it is a relative new-comer.

Encompassing politics, economics, philosophy and other subjects in the field of the humanities, it is said to have begun in its modern form as an academic discipline in 1919; with the passing of the first World War seeing the formation of courses, first in the UK and America, then later in Europe and beyond.

However, more recently, some commentators and academics have begun to question whether these origins have led to the entrenchment of a subject limited in scope and effectiveness by overtly Western-centric approaches. As a result, various alternative International Relations theories grounded in non-western perspectives have been developed leading to a proliferation of discourse, sometimes in direct, critical opposition to more traditional approaches.