On October 23, Shibaura Institute of Technology (SIT) participated in the "Online University Visit" event, one of the international exchange programs of the Japan Science and Technology Agency (JST), as its seventh host university this year. The purpose of this event is to introduce the academic programs of Japanese universities online to high school and university students overseas who are unable to visit Japan due to the COVID infection.

During the event, Vice President Akito Takasaki gave a speech and the Division of Global Initiatives explained SIT educational and support programs. Professor Shingo Maeda, Department of Engineering Science and Mechanics, gave a special lecture entitled "Soft and wet robotics" and Professor Yukiko Hirabayashi, Department of Civil Engineering, spoke on the topic of "How will global warming change water? How will it affect us?". Both of them introduced the university's cutting-edge research. Mr. Jonathan Christoper, a second-year student in the Innovative Global Program (IGP), who spoke about the living environment, transportation, and part-time jobs in Japan. Mr. Azraai Azuha, who finished his master's degree in Mechanical Engineering and now works for a company in Hiroshima Prefecture, introduced campus life and his career path after graduation. 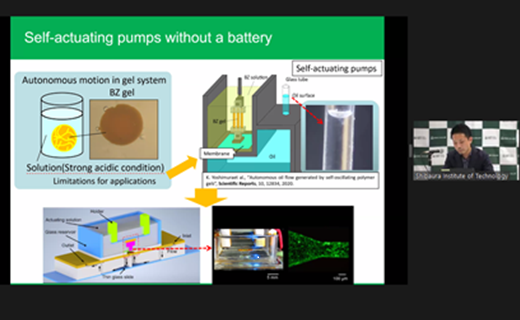 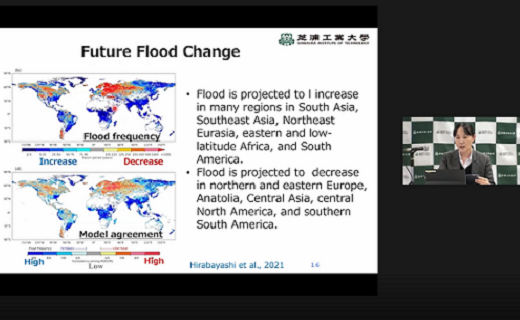 Prof. Shingo Maeda & Prof. Yukiko Hirabayashi
In the Q&A session, event participants asked many questions about the special lectures, such as "In what other fields are soft robots used besides the medical field?" "Is the flooding around the world due to climate change, or has climate change reached a point where it can no longer be reversed?" This showed the high level of interest in the content of the lectures, which were very close to their daily lives. There were also many questions about life and study, such as "What was the most difficult thing about coming to Japan?"Speaking about life in Japan, Ms. Azraai said, "Japan has four seasons. We can enjoy various events in each season, such as cherry blossoms in spring and swimming in summer".

1683 people from 34 countries, mainly Asia, participated in this event. It was a great opportunity to introduce the appeal of SIT to a large number of viewers. 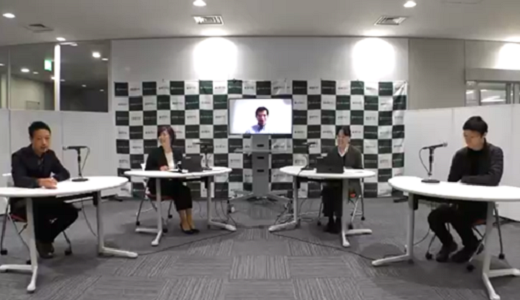 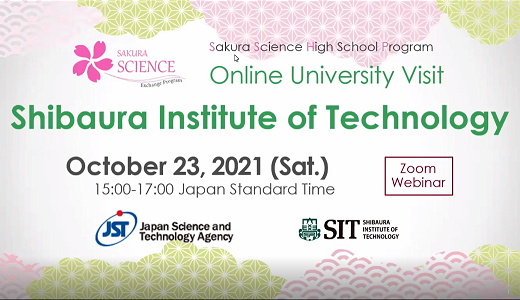 ※The content of this event can be viewed on demand