Highest overall score ever in THE Impact Rankings 2022! 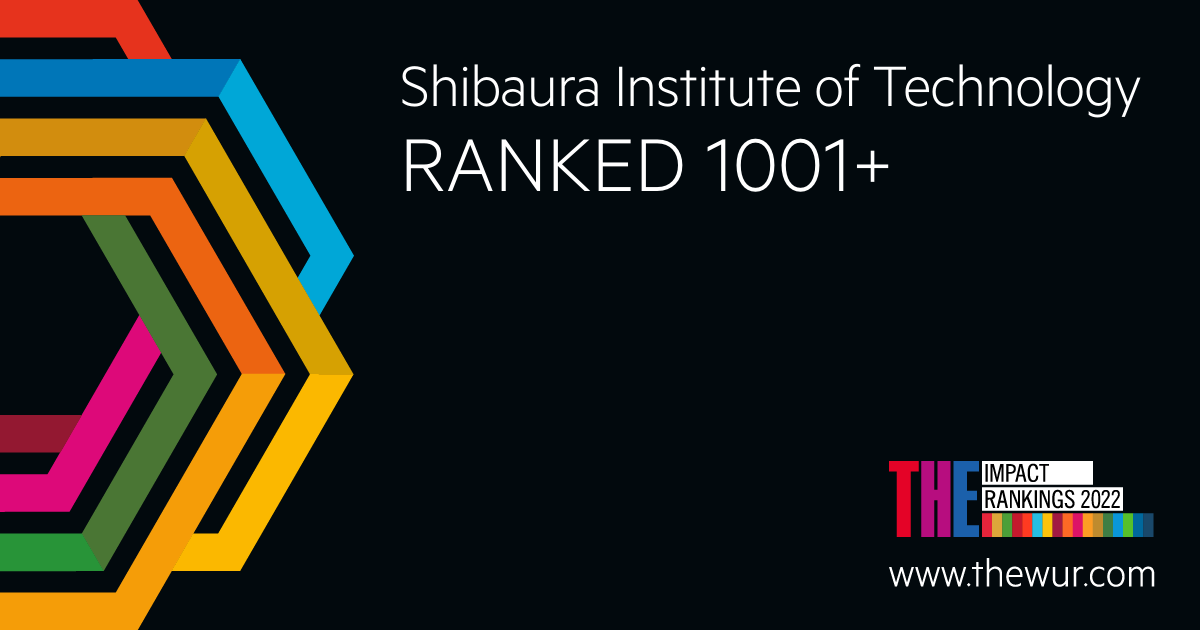 On April 28, 2022, SIT received a record-breaking overall score of 49.8 (perfect score: 100) in THE Impact Rankings 2022 published by Times Higher Education (THE), a British higher education magazine. This is the fourth consecutive year that the University has been ranked, beginning with the first edition in 2019.


SDG 17 "Achieve the Goals in Partnership"

The ranking is based on THE's independent evaluation and visualization of the university's research, initiatives, and social impact on the Sustainable Development Goals (SDGs) set forth by the United Nations.

In SDG 17 "Achieve the Goals through Partnerships," universities were ranked 401-600 out of 1,438 participating institutions, and their research activities with various stakeholders, such as corporations and local governments, were evaluated.

Our efforts with various stakeholders, including local governments, corporations, and universities in Japan and abroad were highly ranked. Maintaining this rank requires participation in at least four of the 17 SDGs, where "Achieving the Goals through Partnership" is mandatory.

For example, SIT is participating in a coalition of universities and other institutions contributing to achieving carbon neutrality in order to strengthen cooperation with national and local governments, corporations, and universities in Japan and overseas, and to enhance their functions and communication capabilities toward carbon neutrality. Saitama City, Saitama University, and TEPCO Power Grid are among the twenty-six "decarbonization leading regions" selected in Japan and are actively engaged in partnerships with related parties, including SIT, which is committed to working with them towards decarbonization goals.

This time, Shibaura Institute of Technology participated in the following seven. 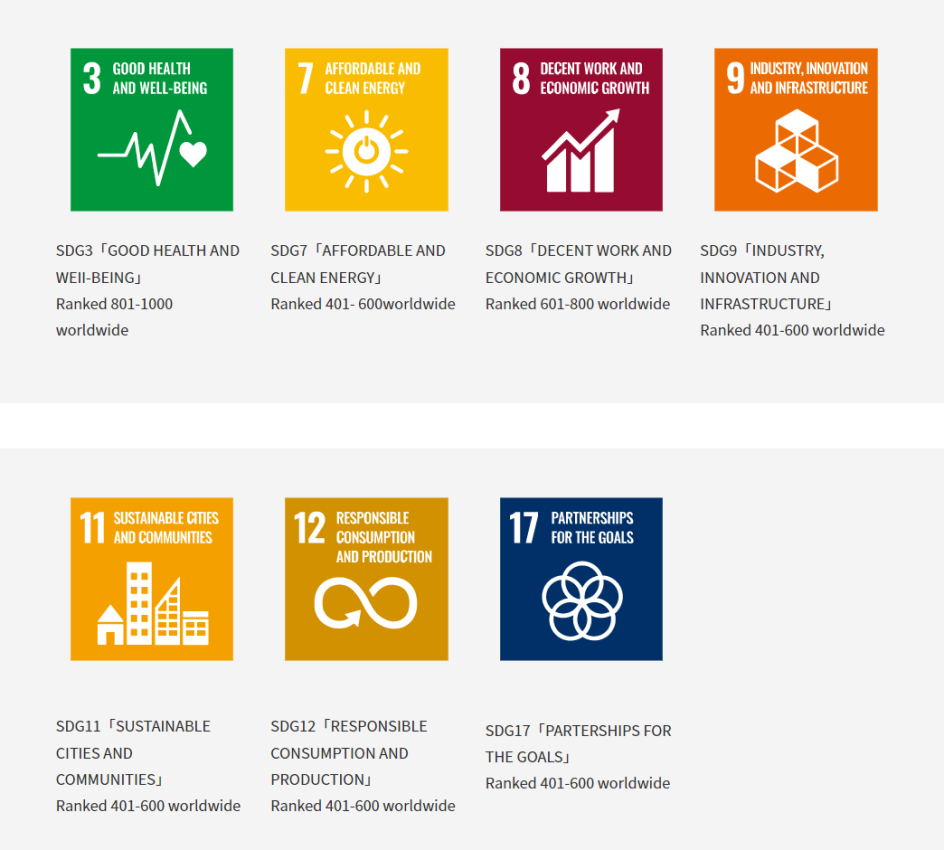